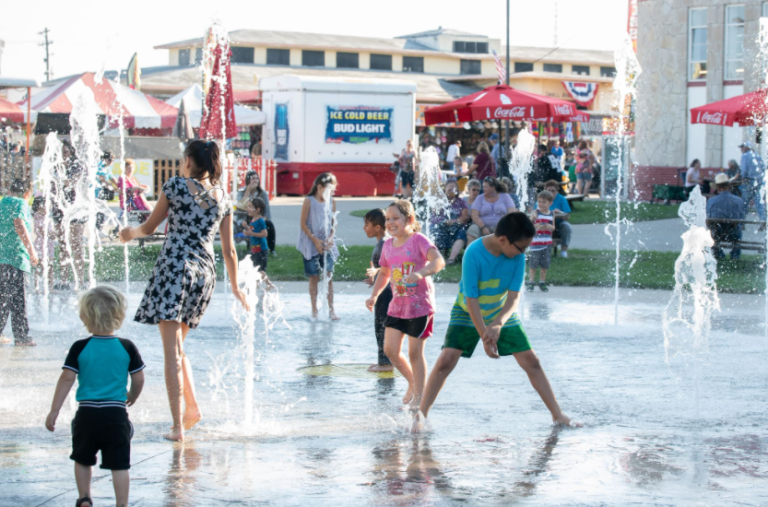 End of August through Labor Day

Official state agricultural and industrial fairs started in the United States in the middle of the nineteenth century. The Colorado Agricultural Society held the territory’s first agricultural fair northwest of Denver in September 1866, featuring a half-mile racetrack as well as displays of large vegetables and prize livestock. Over the next two years, the fair expanded to include more agricultural exhibits as well as examples from the territory’s mining industry.

Serving up all 4 seasons with plenty of sunshine and mild days!