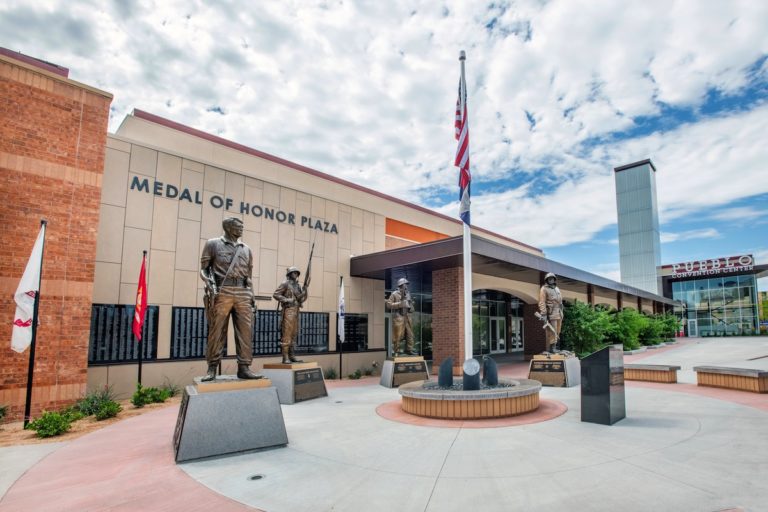 Pueblo, CO is the hometown of four Congressional Medal of Honor recipients – William J. Crawford – Army – WWII; Carl L. Sitter -Marines – Korea; Raymond G. “Jerry” Murphy- Marines- Korea;  and Drew D. Dix- Army -Vietnam . The Medal of Honor is the highest military award that can be bestowed upon a member of the United States Armed Forces; Teddy Roosevelt lobbied for one but never received it and General George Patton said, “I’d sell my immortal soul for that Medal.” President Dwight D. Eisenhower upon presenting Raymond G. “Jerry” Murphy with his Medal in 1953 commented, “What is it…something in the water out there in Pueblo? All you guys turn out to be heroes!” 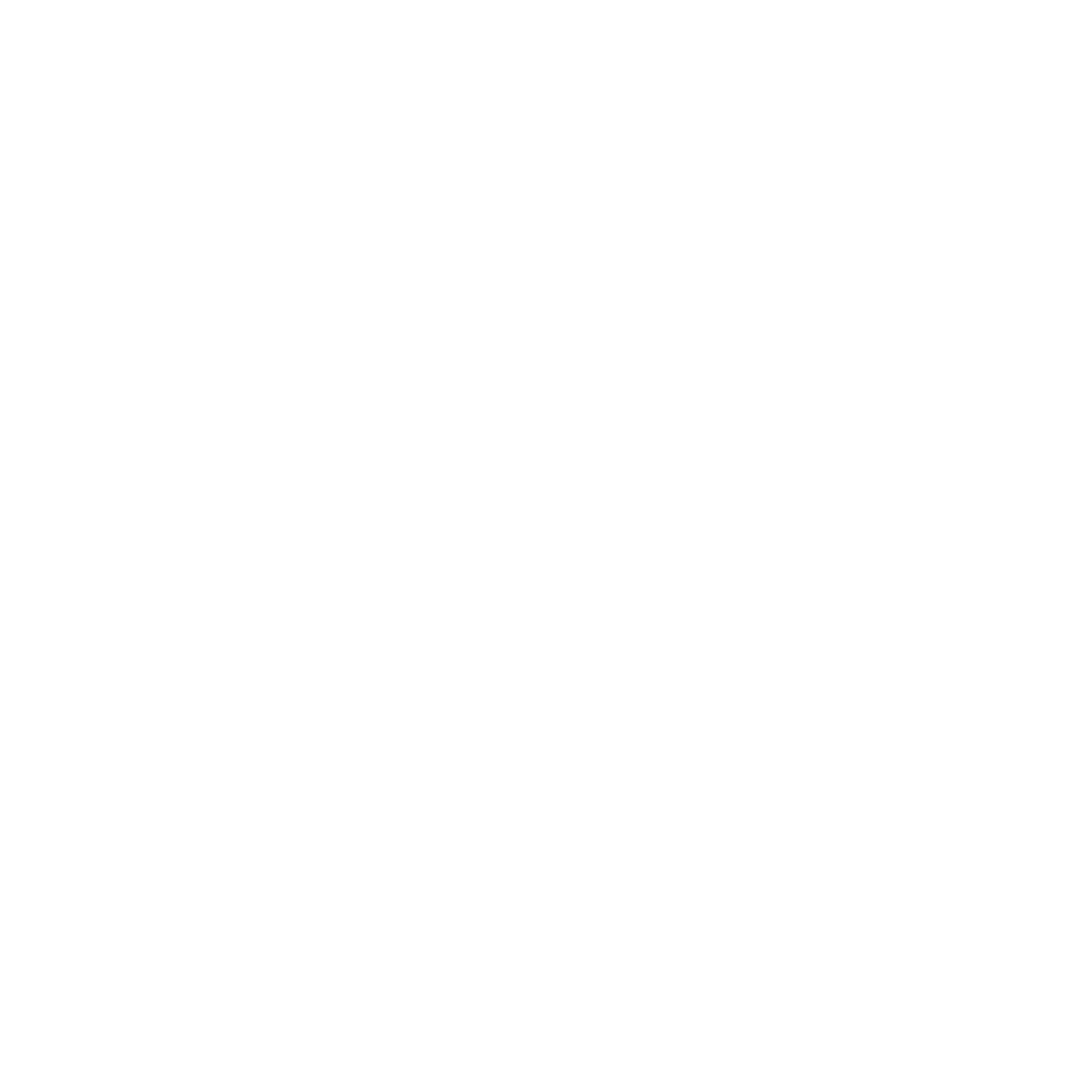